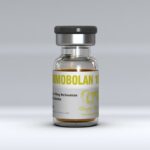 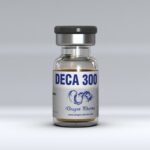 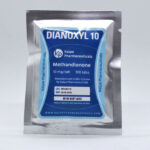 What is Boldaxyl 300? Boldaxyl 300 is an injectible steroid made by Kalpa Pharmaceuticals, originally developed when trying to engineer an injectible Dianoxyl. The experiment failed, and what we obtained was Boldaxyl 300. Boldaxyl is an interesting steroid with a few unique effects, or at least much more pronounced than that of other steroids. Boldaxyl
Read More

What is Masteroxyl? Drostanolone propionate is the generic name for the Kalpa Pharmaceutical‘s anabolic steroid Masteroxyl 100, being a derivative of DHT. Drostanolone may be used either as part of a bulking or cutting cycle, its structure not being able to aromatize, resulting in accrual of lean mass. As such, water retention and gynaecomastia are
Read More 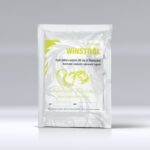 Stanozolol is one of the better-known and widespread anabolic steroids, introduced over half-century ago under the name of Winstrol and it is being made by Dragon Pharma. Online stores also offer the drug under variety of titles, such as Stanoxyl, Stanoplex, Stano-lab, Winstrol Desma, Win V, WinnitroSE, Winstrol V, Winidrol, Winny, Winnie, Winn50 etc. Chemical
Read More 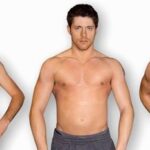